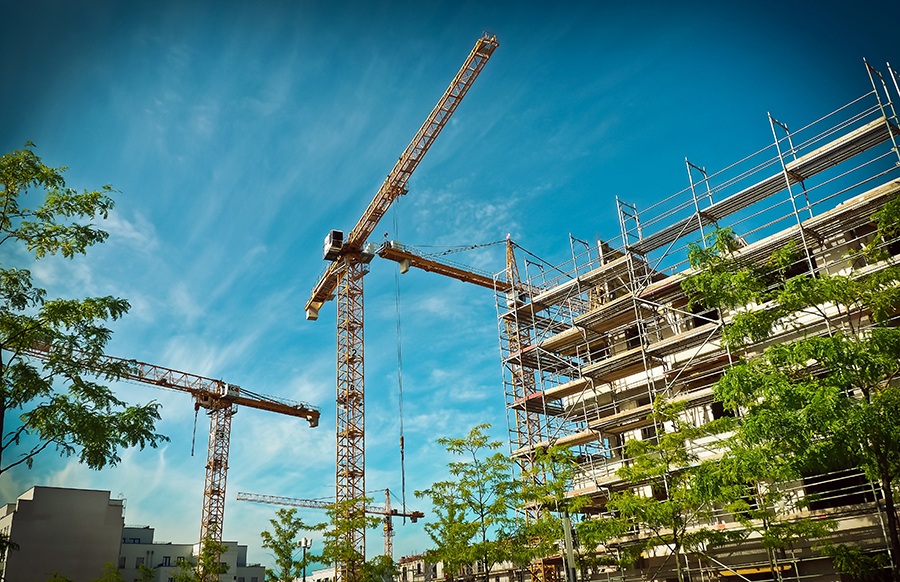 The economy is seen to expand beyond seven percent in the first quarter, given the strong multiplier effects of job growth, and robust manufacturing and construction sectors.

This according to the Market Call, a monthly report published by First Metro Investment Corp. and University of Asia and the Pacific Capital Markets Research.

The report pointed out that the Philippines stunningly created 2.4 million jobs in one year up to January 2018 and attracted a record $10 billion in foreign direct investments in 2017, to gear up for faster growth in 2018.

“With infrastructure spending soaring by 23 percent in December, capital goods imports up by 8.4 percent, and manufacturing output surging by 21.9 percent both in January, the signs are all pointing to Gross Domestic Product (GDP) expansion of above-seven percent in Q1 2018,” it said.

“While inflation accelerated to 3.9 percent (using a 2012 base commodity basket), the full-year inflation will still likely fall within the BangkoSentral ng Pilipinas’ (BSP) 2 percent to 4 percent target,” it added.

The publication said higher excise taxes on petroleum products, among others, and removal of unnecessary value-added tax exemptions could put holes in some pockets, but overall, multiplier effects of the stimulus will likely overshadow the tax impact.

“With all the above cylinders firing, plus expanding exports and overseas Filipino (OFW) remittances, the full year GDP growth will also likely exceed percent,” it said.

Meanwhile, the report said while money growth has kept its low double-digit pace, the BSP may raise policy rates in April or May, or after the Fed makes its rate hike move in March.

“OFW remittances remained in the green, but portfolio capital outflows and the stronger US economy put pressure on the peso,” it also said.

“The improvement in the US economy and Philippines’ strong imports are expected to largely put pressure on the peso. Our estimate is that peso will slide to P52.50 by yearend,” it added.